The Value of Visualisation in Business Performance Management 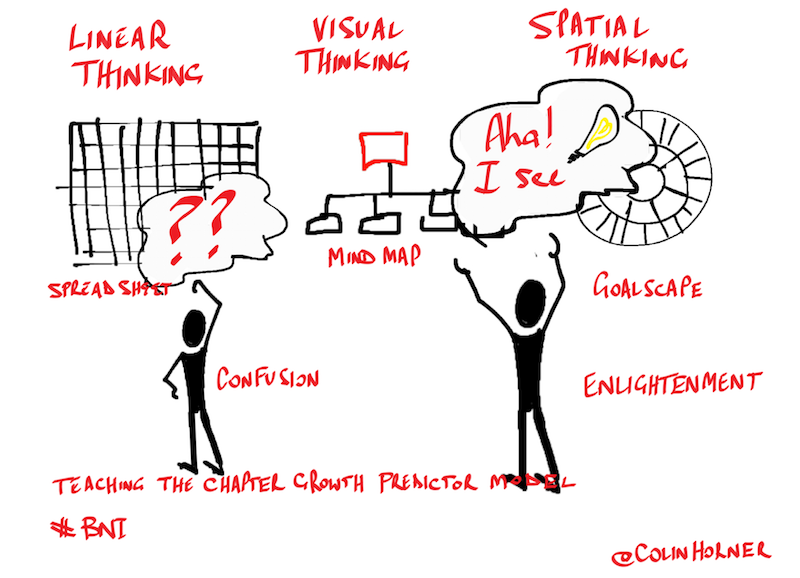 In September 2016 we posted a video, describing how a #BNI Chapter, Prosper-US, in the West Rand region of Johannesburg, South Africa had reached 100% on Chapter Traffic Lights. In BNI Chapter traffic lights are a means of measuring and reporting onmonthly chapter performance by tracking 7 Key Performance Indicators.  Each KPI is scored against a standard and the weighted average of all KPI’s reflects the overall performance.  This is the equivalent of a monthly compliance audit.  The results are normally presented in a spreadsheet format.  A format that is difficult to interpret and manage.

For the last year we have been using a combination of @MindManager and @Goalscape to convert the spreadsheet report into a visual dashboard, in order to provide more meaningful information.  The management dashboard  shows the performance on each KPI, and the historical trend in performance over a rolling six month period.

It is an excellent management tool for Chapter Leadership Teams to measure performance against forecast, and report visually to their chapter members.

The Prosper-US Dashboard for end September 2016: 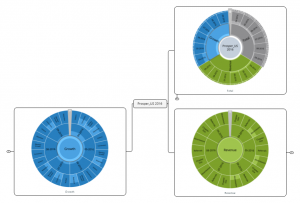 For a guide on navigating the @Goalscape dashboard:

Our goal in BNI is to to grow our members’ businesses, and Dr Ivan Misner founder of BNI, has a saying “Don’t confuse the goal and the mechanism”

In this case clearly one of the mechanisms is the Goalscape Management Dashboard, and using this system the performance of Prosper-US has been outstanding over the last 12 months.  As can be seen from the following graph:

But has this performance had any material effect on the business of the members of the chapter?

To answer this question we turn to two criteria, namely:

On both criteria the numbers are impressive:

Clearly the approach of using a visual measurement system, keeping members informed on Chapter performance and trends, has been a motivating factor to increase the business the Chapter generates.

If you would like to find out more about the @Goalscape business model, and how it could help your business, contact Colin Horner: colin@visualthinking.co.za

Think you’re mind mapping effectively? Here are three reasons you may be wrong (and how Mindjet MindManager can help!) 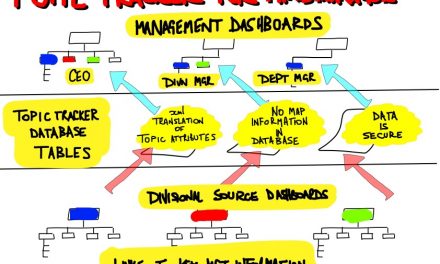 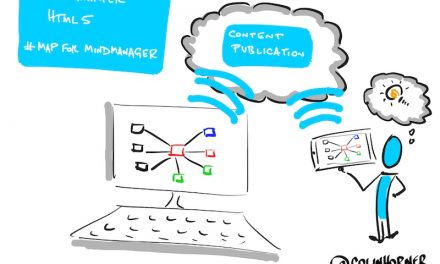 Why Mindmanager should be your mapping application of choice!