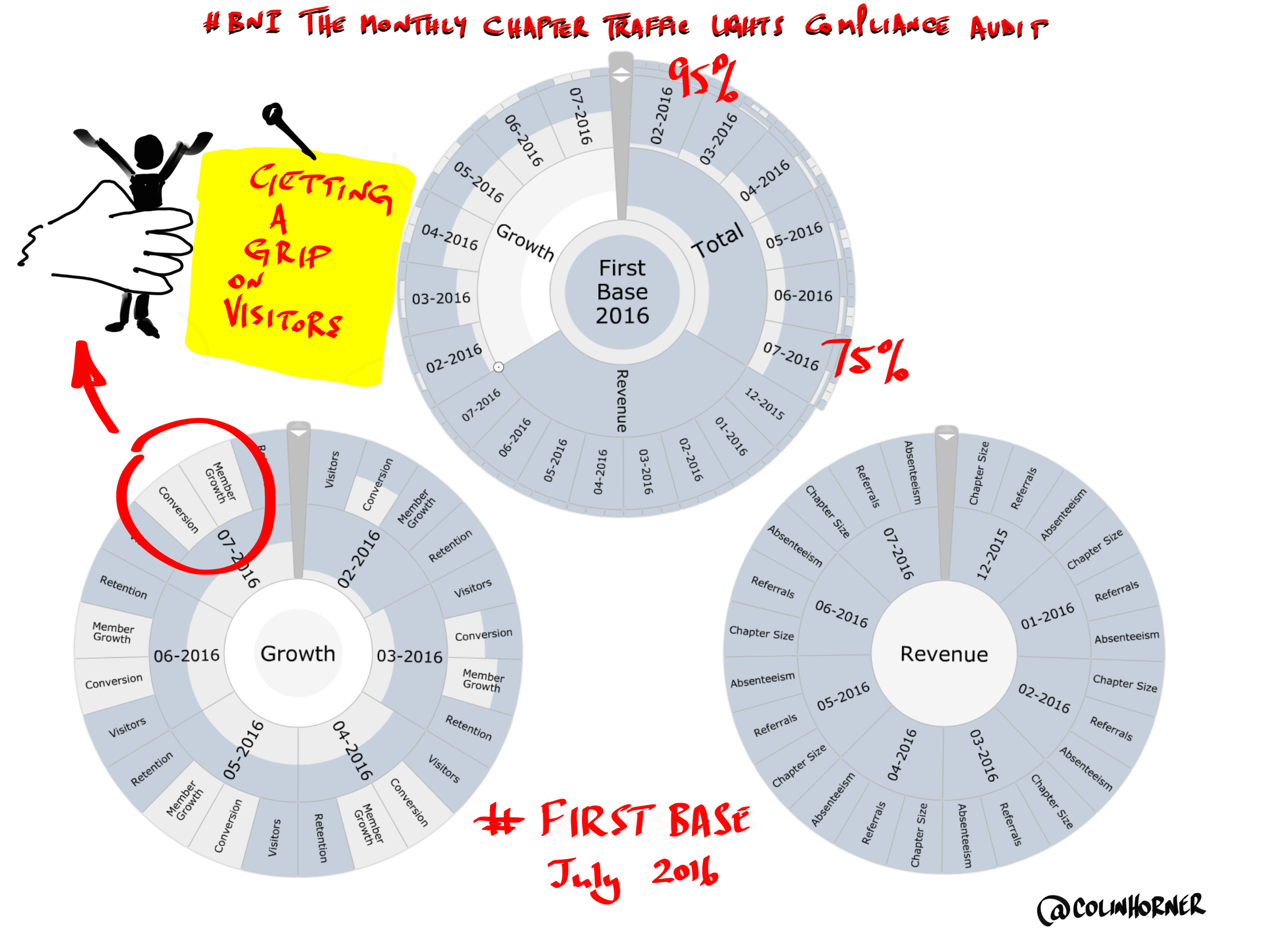 The more software options there are out there, the more essential it becomes for programmes to be able to speak to each other. ‘Cross-platform’ is a current buzzword phrase, and not for no reason. The nuances of running each business to its optimum demands ever-increasing abilities of software packages to work with each other’s chunks of data, in ways that add functionality and meaning to managing your company.

A little used, and presumably little-known, capability of @Goalscape is the ability to export and import from @Mindjet #MindManager.

Many readers will know @Goalscape as a goal setting/project management application. Marcus Baur, founder of Goalscape (who is also, impressively enough, a professional architect and a double Olympian!) says of his software, ‘I created Goalscape to break down complex challenges in a meaningful way. I wanted a crystal clear picture of my Goals, my Priorities and the Progress I was making.’ But crucially for me and other MindManager users, Goalscape can interpret Task Information in MindManager into a visual view.

I was aware of this cross-platforming capability, so I decided to try it out. I used this functionality very successfully to create management dashboards for a #BNI (Business Network International) Chapter.  BNI, like any well-managed business, relies on measurement and management to perform and grow. BNI has a very well developed key performance indicator (KPI) system, known as Chapter Traffic Lights.  Seven KPIs are measured and reported on a monthly basis, against an ideal model of performance.  These monthly reports are produced in spreadsheet format, similar to a league table.  However, they create problems in interpretation for management (leadership teams), not least of which is the infamous impenetrability of the spreadsheet if you’re not an accountant.  At first glance, the spreadsheet looks like exactly what it is: a mass of data with no entry point to the uninitiated.  Also, it provides only a one-shot view of point-in-time performance; it is not as powerful as it could be in measuring progress and goals, i.e. the immediate past and the immediate future.  As such, it requires further calculations to interpret, and for BNI chapter members to deduce from its implication a set of worthwhile actions.

In other words, chapter members require a better and more immediate sense of where a chapter stands in terms of compliance to the scoring model, and also to indicate to Chapter Leadership Teams more precisely what is actionable. I visually presented the #BNI Chapter Traffic Lights monthly compliance reports, to a great reception.

Nigel Goult of Olympic Limited, a fellow Mindjet Partner, was able to deploy @Mindjet’s API (which I discussed in the previous blog post) to design an extension to MindManager, with the following great capabilities:

• It then calculates into the MindManager Task Information a percentage of completion, based on the scoring criteria

• It also summates this scoring

Thus, by importing maps from MindManager into Goalscape, we are able to show visually where we have been, where we are at this moment, and where we should be headed.

Why Mindmanager should be your mapping application of choice! 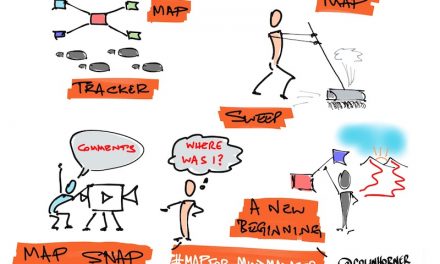 Snap, Track and Sweep your Mind Maps with MAP for MindManager 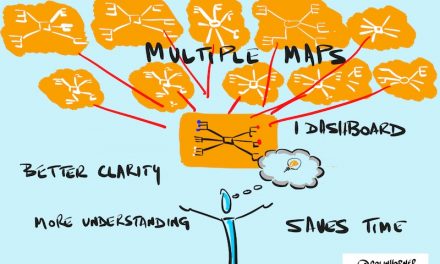